At Least Nine Deaths Attributed to Massive US Blizzard - Reports 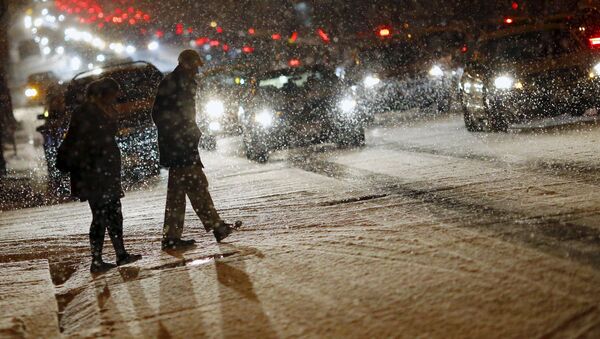 At least nine deaths have been attributed to bad road conditions resulting from the massive snow storm in the United States, The New York Times reports.

MOSCOW (Sputnik) – According to the newspaper, five deaths have been registered by Friday night in North Carolina, one in Virginia, one in Kentucky and two in Tennessee.

Thousands of flights have been cancelled in the United States amid the storm, which is accompanied by strong winds and threatens to dump up to two feet of snow, according to meteorologists.

The Washington D.C. transport system has been shut down for the weekend amid the storm.

People have been advised to stay indoors and schools and government offices have been closed throughout the US East Coast.

Massive power outages have been reported in North Carolina, while Washington D.C. residents have been warned of possible blackouts that could last for several days. 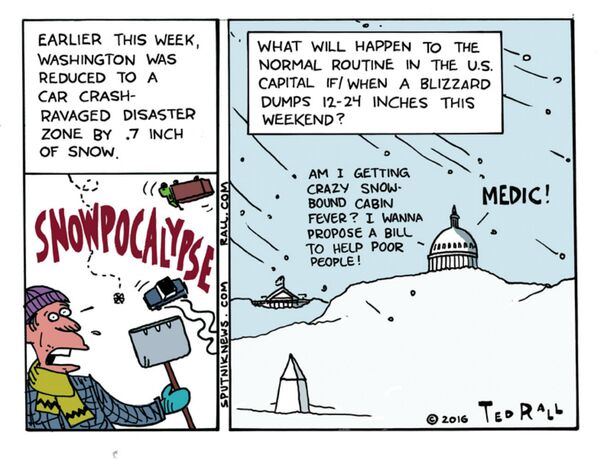