US May Turn Hawaii Missile Test Site Into Combat-Ready Facility 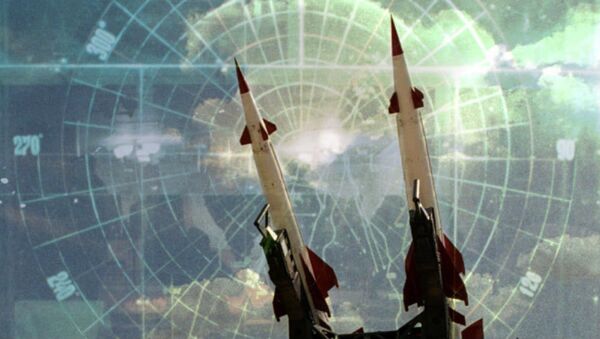 The US is talking about transforming the Aegis missile defense test site in Hawaii into a combat-ready facility to defend against ballistic missile attacks, after North Korea conducted their fourth nuclear test earlier this month.

The changes have been discussed for several years, but the issue is now being taken more seriously, as North Korea persists with attempts to improve their nuclear weapon capabilities, according to a new report.

Some of the most advanced US missile defense systems, integrating radars, software, displays, weapon launchers and missiles are currently tested at the Hawaiian site, but, if officially announced, the proposal would add a permanent missile defense site to the region.

A Chinese official has already suggested that a new defense system would be seen as counter-productive by Beijing.

"All measures seeking to increase military capacities will only intensify antagonism and will not help to solve the problem," Zhu Haiquan, spokesman for the Chinese Embassy in Washington said.

"China hopes the relevant country will proceed on the basis of regional peace and stability, adopt a responsible attitude and act prudently in regard to the anti-missile issue."

US Itchy About N Korean Missiles Capable of Reaching Hawaii
Ground-based defense systems are currently located in California and Alaska to address threats against the west coast of the US. Previous attempts at expanding military operations in Hawaii have been met with intense protest from island residents.

Revamping the site would require additional personnel and an estimated $41 million infrastructure expense.

"Admiral Harris is always exploring options to forward deploy and operationalize the latest advancements in ballistic missile defense technologies in the Pacific, where we face increasingly sophisticated threats to the homeland," US Navy Captain Darryn James said.