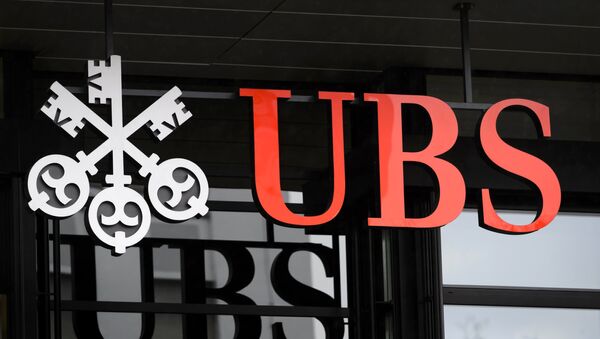 A major tax evasion scandal might be unfolding in Switzerland after French tax authorities discovered over 38,000 secret accounts held by French citizens in the Swiss bank UBS, according to an exclusive report by Le Point magazine.

The total amount of assets held in these secret French accounts were worth €12 billion (almost $13 billion).

Some of the accounts are said to have started as far back as 2008 and contain anywhere between €100 and more than one billion euros.

"One of the accounts should have around €60 million alone," Le Point said.

Swiss Banks Suspect Money Laundering Activities Around FIFA Accounts
It was German investigators who dug up UBS files during a search. After discovering fishy documents involving French citizens during a search, the Germans sent the files to the French tax authorities. A probe has been started. Although the French authorities haven't found the owners of the accounts, they easily identified that the accounts belonged to French citizens due to their ending code — 111.

This is not the first time that UBS has been accused of helping French citizens in tax evasion cases.

Three years ago, a formal investigation was launched against UBS for illegally soliciting French citizens. In July 2014, French authorities challenged the Swiss bank for aggravated tax fraud and money laundering and most recently in March 2015, for another case of money laundering. If UBS is found guilty in the 2015 case, the bank would face a €4.88 billion ($5.3 billion) fine, according to Reuters.

Regarding the new case, the French branch of UBS promised Thursday to fully cooperate with French authorities in the new probe against the Swiss bank. The list of secret accounts has been sent to French justice officials, who are set to find and punish French tax evaders.

"It's a matter of justice," French Finance Minister Michel Sapin said, according to Le Point.