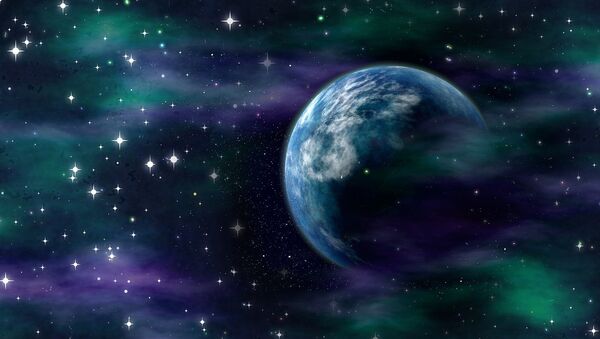 The US government’s work with EU member states and other international partners on addressing the issue of weapons in space has fallen short of expectations.

WASHINGTON (Sputnik) — The US government’s work with EU member states and other international partners on addressing the issue of weapons in space has fallen short of expectations, Under Secretary of State for Arms Control and International Security Rose Gottemoeller said on Friday.

"The US [United States] has been intent on working with regard to the weapons in space problem by… working very closely with our colleagues in the European Union and internationally on a space code of conduct," Gottemoeller stated. "That effort has not been as, frankly, successful as we had hoped."

Gottemoeller added the United States is concerned that treaties proposed by Russia and China to address the weapons in space issue are not verifiable.

In December, the UN adopted a Russian-led resolution calling for a restriction against placing the first weapons in outer space, thereby preventing an arms race that could have catastrophic consequences. The United States, along with Ukraine and Georgia, voted against the measure, while European Union member states abstained.

The Russian Foreign Ministry criticized Washington’s position, saying that the United States has for years tried to prevent successive efforts by the international community to prevent an arms race in outer space.