UK Chose Accountable for Litvinenko's Death From Start of Inquiry 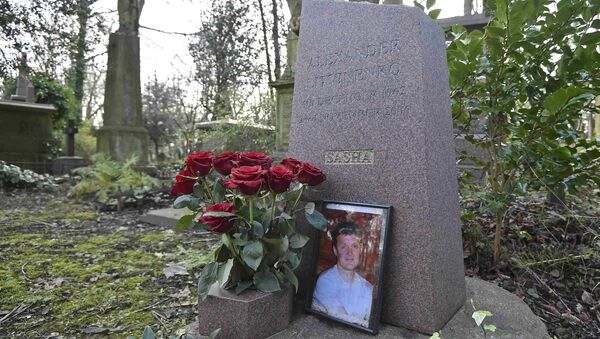 The British authorities have chosen the side responsible for the death of former Russia's KGB agent Alexander Litvinenko in 2006 from the very beginning of the inquiry into the case, Russia's Investigative Committee said in a statement.

MOSCOW (Sputnik) — On Thursday, the British Court blamed Litvinenko’s death on Russia but could not conclude that the polonium-210 had come from Russia. The Russian Foreign Ministry claimed that the inquiry was politicized and overshadowed Moscow-London relations.

"The guilty has been chosen from the very beginning and only some so-called classified 'facts' should have been adapted to these purposes," the statement said on Thursday.

The statement added that public investigation with facts that were not accessible to the public allowed London to manipulate this information.

Earlier, Lugovoy said that he had passed a polygraph test conducted by the British experts that had proved him innocent in the case.