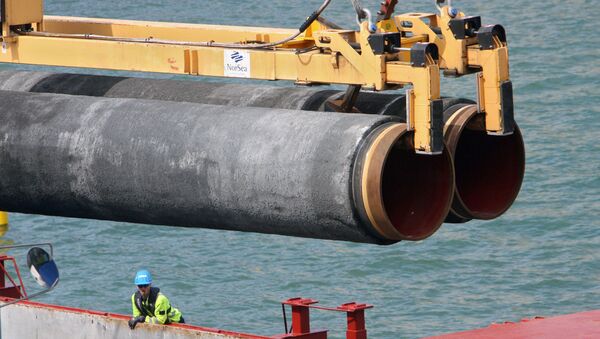 The Russian Foreign Ministry is unaware of any information concerning the resumption of negotiations on the Turkish Stream gas pipeline project.

Turkish Stream Revival Possible if EU Develops Relevant Infrastructure
MOSCOW (Sputnik) — The Russian Foreign Ministry does not have any information regarding the resumption of negotiations between Moscow and Ankara on the Turkish Stream gas pipeline project, the ministry's spokeswoman, Maria Zakharova, said Thursday.

"I have no such information available," Zakharova said, answering a question regarding the talks.