US Awards $1Bln to States to Prepare for Climate Change Disasters 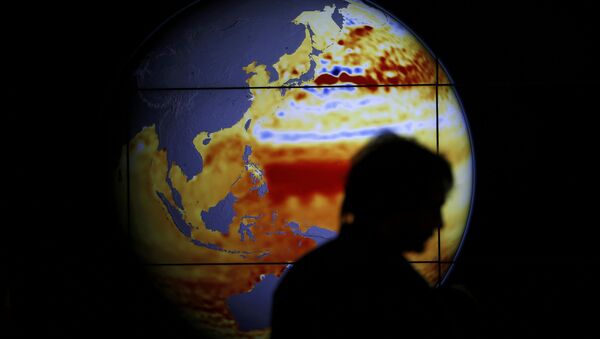 The Department of Housing and Urban Development has awarded $1 billion for programs in ten US states that were declared winners of a contest dubbed the Natural Disaster Resilience Competition, according to a White House press release.

"Out of 40 finalists, the winners include states and local communities that will invest in innovative coastal protection and storm water management, relocation assistance for the most distressed communities, and economic development and job creation through adaptation," the release said on Thursday.

The announcement comes as the Washington, DC metropolitan region prepares for a huge storm that is expected to dump 24 inches of snow beginning on Friday evening.

It was not clear from the White House announcement how much of the money will be used to recover from past natural disasters, such as a hurricane that devastated parts of the Atlantic coast in 2012, and how much will be earmarked for projects to prepare for future catastrophes.

The Obama administration and some scientists believe extreme weather events, including the looming snowstorm, are symptoms of climate change caused by a global increase in emissions of carbon dioxide and other greenhouse gases.