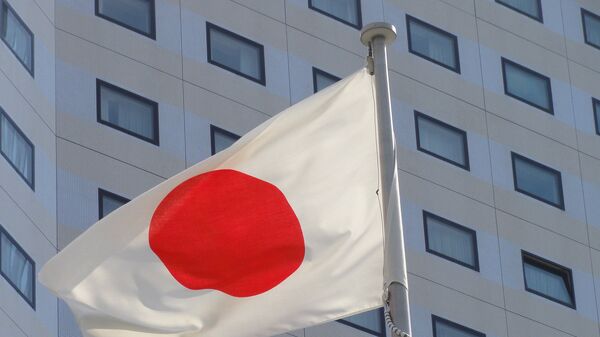 World
Both Russia and Iran Benefit From Lifting Sanctions Against Tehran
TOKYO (Sputnik) – The Japanese cabinet will sign off on the move after Iran was verified over the weekend to be in compliance with the landmark nuclear deal reached last summer, according to the Nikkei Asian Review.

Tokyo is seeking to restore exploration of the Azadegan oilfield near the Iraqi border with an estimated 5.2 billion barrels of recoverable oil.

Japan’s oil and gas exploration and production company INPEX withdrew from the project in 2010, six years after receiving three-quarters of concessions to develop the field and four years after that share dropped to one-tenth.

The public oil firm pulled out from Iran after receiving a warning from the United States it might be sanctioned for violating an embargo on Iran, thus complicating its transactions with other companies and financial institutions in the United States.

Japan’s exports to Iran were valued at $170 million in 2013, an estimated one-tenth of the profits reported before anti-Iran sanctions were imposed.

The China National Petroleum Corporation (CNPC) effectively replaced INPEX with a $1.76-billion contract signed in 2009. The newspaper reports, however, that the contract has not been honored as the Azadegan exploration is behind schedule.

Restoring its standing in Iran is seen as a way to increase Japan’s energy security and escape its dependence on Saudi Arabia and the United Arab Emirates, which supply over half of Japan’s hydrocarbons.

In addition to allowing Japanese companies to invest in Iran’s oil and gas industry, Japanese banks will be able to open branches and enter into currency exchange contracts.