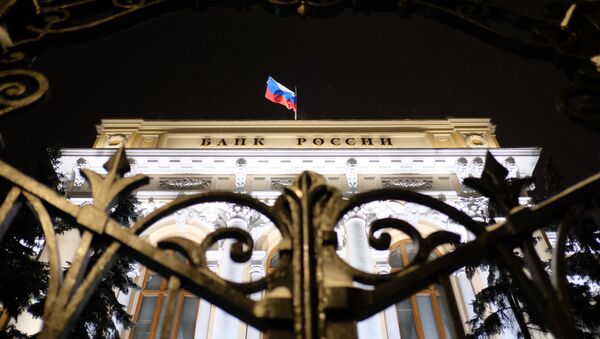 Russia expanded its reserves of monetary gold by 208.4 metric tons to 1,415 tons in 2015, up more than 17 percent from the year before, the country's central bank estimated Wednesday.