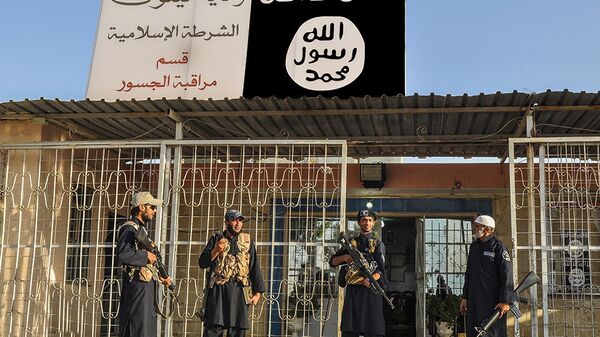 Financial difficulties have forced the terrorist group to cut the wages it pays fighters in half, sources in the Daesh stronghold Raqqa report.

Daesh Confirms Jihadi John Killed in Drone Strike
The Daesh high command is still hoping its fighters will remain committed despite a 50% pay cut, sources in the Syrian city of Raqqa have reported.

Last week, the UK-based Syrian Observatory of Human Rights reported resentment among Syrian Daesh fighters, who believed their pay was being cut "according to the desire of the organization’s leadership to raise the wages of Arab and foreigner fighters at the expense of the local fighters."

The monitoring group reported that Daesh members in Raqqa, which the terrorist group captured in January 2014, "are beginning to borrow money and the members were [indicating] that their income is declining, which weakened their purchasing power."

According to a leaked Daesh document, a pay cut has in fact been imposed on all fighters. The document was obtained by researcher Aymenn Jawad Al-Tamimi, who published it on his website with a translation. 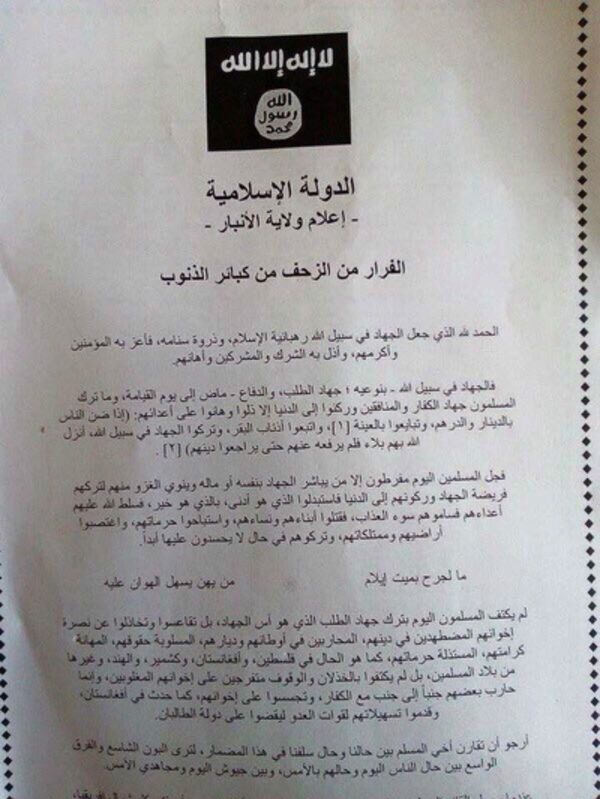 The order sent by the 'treasury' of Daesh that cuts fighters' salaries by 50 percent
© Photo : aymennjawad.org
It appears to have been issued by the Bayt Mal al-Muslimeen, the 'treasury' of Daesh, in November or December 2015. The order says that all fighters' pay is being reduced by half as a result of "exceptional circumstances," and discusses passages from the Koran about the "jihad of wealth" and "jihad of soul."

"So on account of the exceptional circumstances the Islamic State (Daesh) is facing, it has been decided to reduce the salaries that are paid to all mujahideen by half, and it is not allowed for anyone to be exempted from this decision, whatever his position. Let it be known that work will continue to distribute provisions twice every month, as usual."

Full Disclosure: How Russian Forces Battle Daesh in Syria (VIDEO)
Since September 30, the Russian Air Force has been carrying out airstrikes on Daesh' oil fields and chain of distribution in order to cut its sources of financing. By mid-December, around the time that Daesh cut the fighters' pay, Russian bombers had already destroyed over 1,200 fuel trucks.

In October the US-led coalition carrying out airstrikes in Iraq and Syria announced the launch of Operation Tidal Wave II, which also targets the Daesh oil distribution chain.