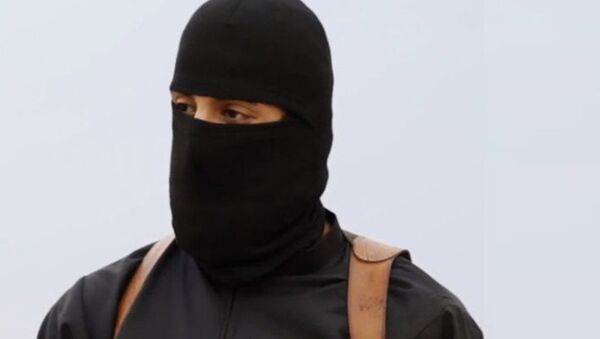 According to Dabiq, Mohammed Emwazi, better known as Jihadi John, was killed during an airstrike in the Syrian city of Raqqa last November. While Western intelligence agencies had long suspected Emwazi's death, this is the first time that it has been confirmed by the terrorist organization.

Daesh identifies Emwazi as Abu Muharib al-Muhajir, and claims that "Abu Muharib would present himself as unintelligent, as was his method when dealing with intelligence agencies."

A computer science graduate who lived in West London before traveling to Syria in 2013, he had been under close surveillance by Britain's MI5.