Half of World's Population Became $1Trln Poorer in 5 Years 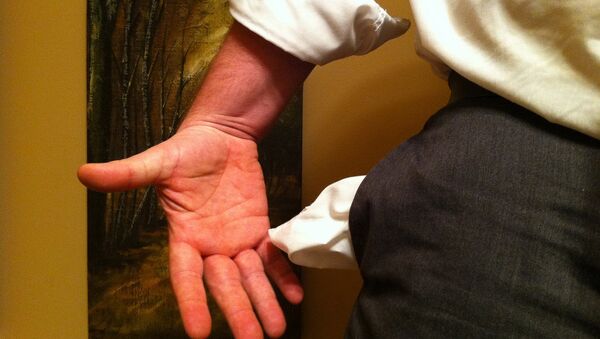 According to a report published by the international justice and poverty confederation Oxfam, the total wealth of the poorest half of the humankind has decreased by more than $1 trillion since 2010.

Climate Change to Push Over 100 Million People Into Poverty by 2030
MOSCOW (Sputnik) – The total wealth of the poorest half of the humankind decreased by more than $1 trillion since 2010, the international justice and poverty confederation Oxfam said in a report published on Monday.

"The wealth owned by the bottom half of humanity has fallen by a trillion dollars in the past five years. This is just the latest evidence that today we live in a world with levels of inequality we may not have seen for over a century," Oxfam's report "An economy for the 1%" said.

According to the report, just 62 individuals had the same wealth as 3.6 billion people – the bottom half of humanity. However, in 2010 the poorest half of mankind owned as much as the top 388 individuals.

Oxfam is an international confederation of 17 organizations tasked with finding solutions to end poverty and what it sees as injustice around the world. It operates in some 100 countries worldwide.