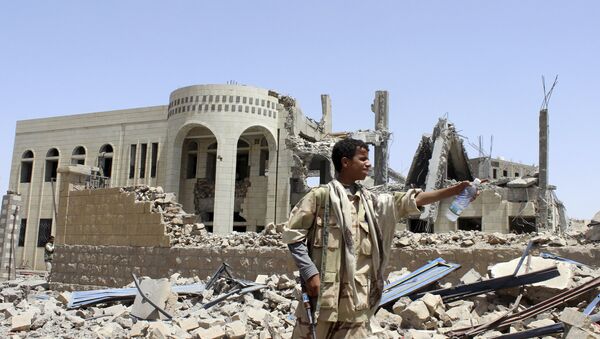 Saudi forces have led the alliance against the armed Shiite opposition group that has taken over key parts of the country since March 2015, aiming to reinstate Yemen’s exiled president and his cabinet.

Talks between the warring factions in Yemen have been postponed indefinitely this week amid disagreement over interpretations of a UN Security Council resolution setting out a ceasefire and a political process in the war-torn country.