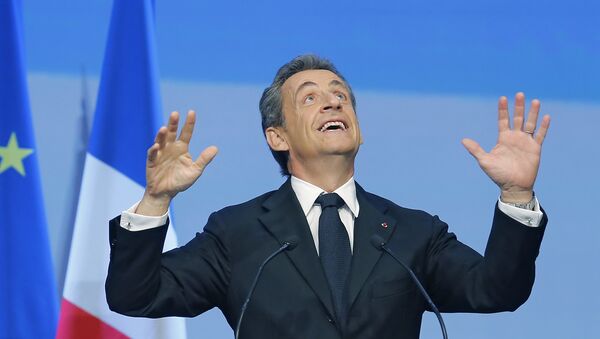 Former French president Nicolas Sarkozy has called on the Arab World to step up its support for military action on the ground against Daesh, also known as ISIL, in what he described as the "Third World War."

Clinton Emails: Adviser Accused France of Bombing Gaddafi for Libyan Oil
His words will ring hollow in Libya, which is still mired in warring factions as Daesh continues to make ground over the oilfields in the wake of the 2011 invasion by the West to topple Muammar Gaddafi, after which Sarkozy promised Libyans peace and liberty. Libya has been in a state of civil war for four years, during which Daesh has been able to make significant inroads into the country.

Speaking in the United Arab Emirates, Sarkozy said that following the November 13 Paris attacks in which radicalized Muslims killed 130 people and injured hundreds more in a series of rampant attacks:

"There can be no such thing as a compromise between us and them. I would describe this as a third world war. We have to wage a total war and wage it now. We need to wipe these savages from the face of the earth."

France is part of the US-led coalition currently carrying out airstrikes against Daesh in Syria and Libya. It is also part of the alliance of nations finally trying to restore peace in Libya and push back Daesh from taking possession of more oilfields. 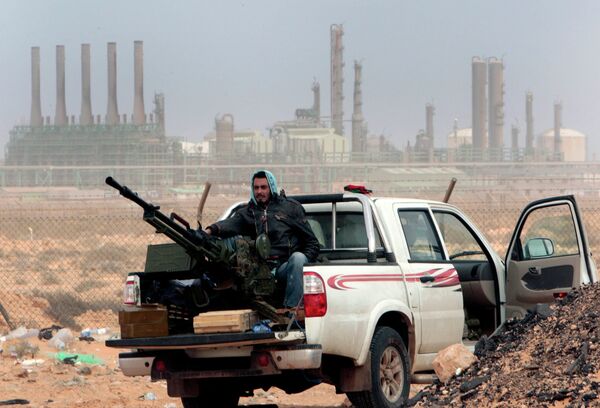 In this March 5, 2011 file photo, an anti-government rebel sits with an anti-aircraft weapon in front an oil refinery, after the capture of the oil town of Ras Lanouf, eastern Libya.
© AP Photo / Hussein Malla

Boots on the Ground

However, like many western nations, France is unwilling to put boots on the ground and Sarkozy called on Arab Nations to step up the Saudi Arabia-led coalition of Arab forces to deploy troops in the region.

"We need to strike from the air, but also occupy on the ground. Troops on the ground are necessary and they can only be Arab. This is first and foremost your war… and it is a war between civilization and barbarity," Sarkozy said.

Sarkozy's tough talk comes as he begins his campaign for the Presidency of France in 2017, as he tries to rekindle his popularity following the fall off Gaddafi.

Hotbed of Terrorism: Post-Gaddafi Libya is Becoming New Daesh Stronghold
In 2011, France was part of the initial alliance of forces — along with Belgium, Canada, Denmark, Italy, Norway, Qatar, Spain, UK and US —  that invaded Libya in support of a civil uprising against Gaddafi.

Following the fall of Gaddafi, Sarkozy joined UK Prime Minister David Cameron on a visit to Tripoli and Benghazi, where Sarkozy told crowds: "You wanted peace, you wanted liberty, you want economic progress. France, Great Britain and Europe will be on the side of the Libyan people." 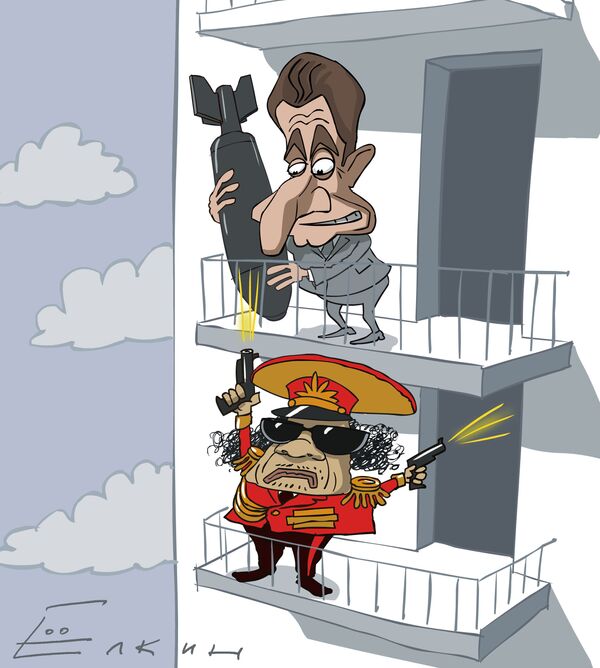 Despite a request by the interim government for western forces to remain in Libya to stabilize the country, the UN Security Council voted to withdraw, leaving the country in disarray and triggering a civil war which created a vacuum that Daesh has been quick to occupy.