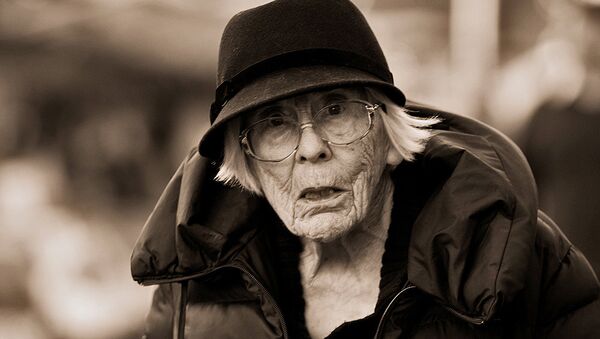 New Year Eve's Sex Attacks by Groups of People 'New Phenomenon' for Finland
Elderly Finnish women are believed to have offered lone migrant teens money for having sex with them, Inta-Sanomat wrote.