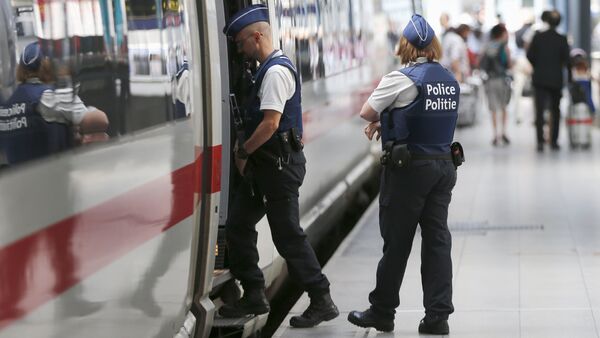 Germany to Deport More Migrants Amid Cologne Sex Assaults
The three 13-year-olds, who had previously applied for asylum in France, were detained minutes after one of the women they accosted on the Brussels-Tourne train alerted the police, Dernière Heure reported.

The incident happened just as concerns were mounting over the New Year mass assaults in Cologne and several other German cities.

On New Year's Eve, dozens of women in Cologne were robbed, threatened and sexually assaulted by small groups of aggressive men, mostly of Arab and North African origin.

Security authorities are concerned by the rising number of sex attacks by gangs of migrants which appear to be spreading across Europe.

Finland and Sweden are the latest European countries to have issued warnings to women to be wary of the threat of sex attacks, while Austrian police have advised women not to go outside alone in Vienna.