Not Welcome: Mayor of Ankara Calls for US Ambassador to Leave Turkey 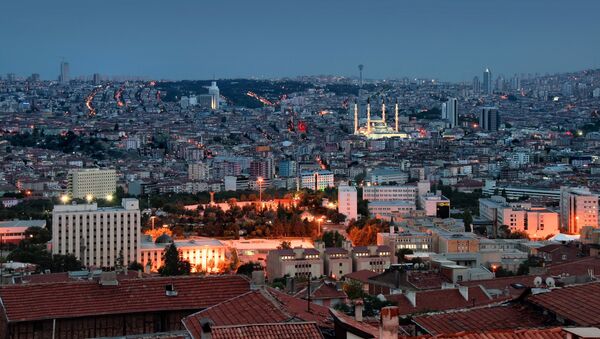 Mayor of the Turkish capital of Ankara İbrahim Melih Gokcek on Friday called for US Ambassador to Turkey John Bass to leave the country, because of his position on recent detentions in the country.

'Dark and Ignorant': Erdogan Picks Fight With Noam Chomsky Over Kurds
ANKARA (Sputnik) — Earlier in the day, Bass voiced concerns about the detention of 14 Turkish scholars for a public denunciation of Turkish military actions against Kurdish militants. The scholars signed a petition last week calling for an end to Ankara’s violent attacks against Kurds.

He added that it was not very wise advice to tolerate "terrorist attacks on Turkish police officers and soldiers."