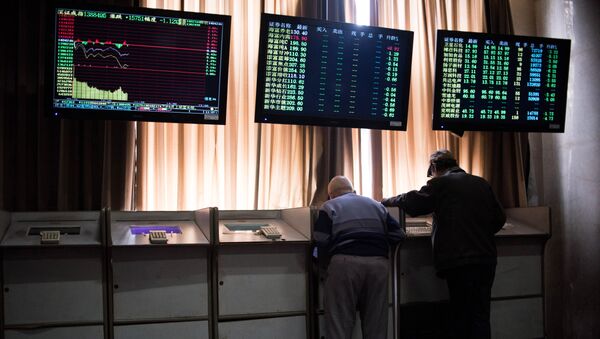 WASHINGTON (Sputnik) — Rice explained that China is embarked in "historic rebalancing" of economic growth model, which has been "bumpy."

"If growth would risk slipping below that [set] target, we have recommended the first line of defense should be fiscal stimulus," Rice stated in a press briefing.

IMF: World Bank to Benefit From New Chief Financial Officer's Experience
He added that since the effects of the shift are being felt in various parts of the world, the Chinese government should provide more clarity on its policies, particularly the exchange rate regime.