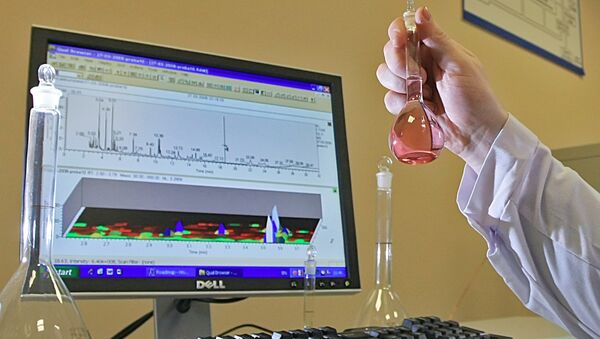 According to the Russian sports minister, holding the country's president responsible for the doping scandal among athletes is "absurd".

“Our American and other partners have practically blamed the president for the doping [scandal], which makes things absurd. Those responsible [in the scandal] must be held accountable,” Mutko told R-Sports by telephone.

Earlier in the day, media reported Putin could be aware of violations of doping regulations by Russian athletes in 2013.

Sports in Between Corruption and Doping
The anti-doping scandal erupted in November 2015, when the World Anti-Doping Agency (WADA) published a report accusing Russia of violating global anti-doping rules.

Russia was provisionally suspended from track and field over the accusations.

Mutko said that the WADA report had not presented any evidence of Russia supporting the use of doping by athletes, while Putin ordered to conduct an internal investigation.