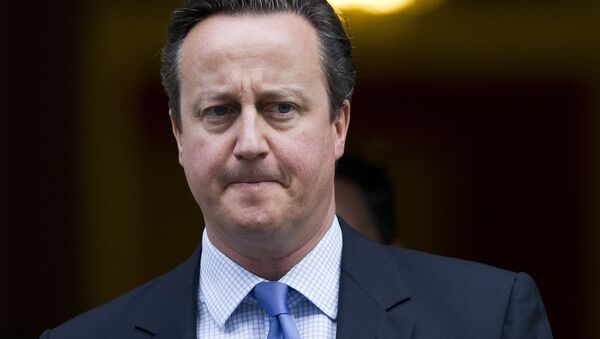 “The Prime Minister called President [Recep Tayyip] Erdogan of Turkey this evening to express his condolences following today’s terrorist attack in Istanbul. The Prime Minister offered the UK’s support in establishing who was responsible for the attack,” the spokesperson said on Tuesday.

The sides also agreed to maintain fight against terrorism, while Erdogan updated Cameron on the course of the investigation into the deadly blast.

The explosion in the central square in Istanbul’s historical center on Tuesday morning claimed the lives of at least 10 foreign tourists and injured 15 people. The attack was perpetrated by a Syrian suicide bomber, according to the Turkish leader.