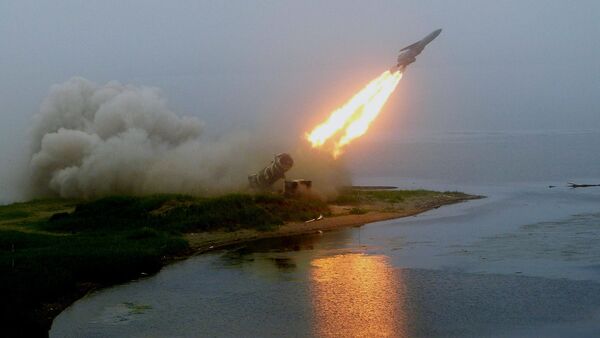 "More than 3,000 people and over 200 military equipment units are involved in the training of forces in the northeast of Russia," the press service’s head, Roman Martov, said.

The servicemen are due to drill more than a hundred standards for tactical missile force training, as well as the use of shore-based missile systems, aircraft of different types and the interaction of marine units.

According to Martov, measures to strengthen military camp defenses have been implemented in places where military units are permanently deployed.