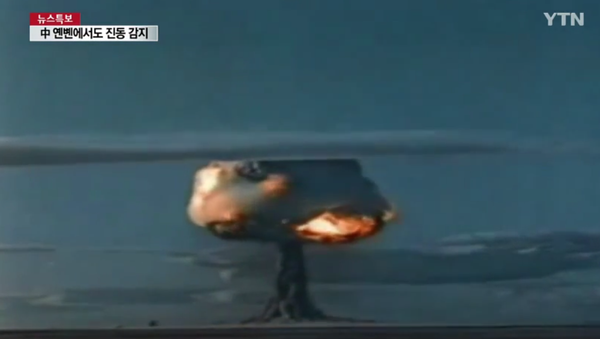 Later, the same day, the UN Security Council at an emergency session condemned the nuclear test and announced it would begin work on further measures against North Korea in a new resolution.