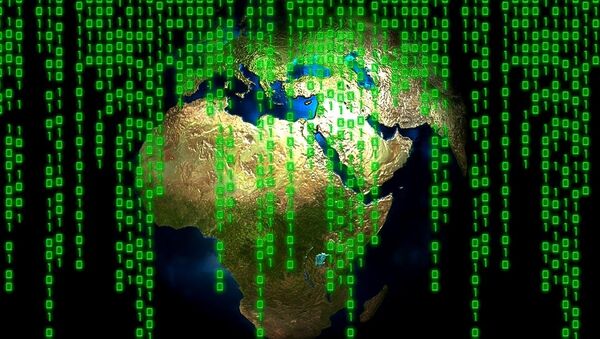 The issue of encryption is likely to be discussed during the meeting with President Barack Obama’s administration and Silicon Valley technology executives about how to fight terrorism and violent extremism on the internet, White House spokesperson Josh Earnest said during a press briefing.

"It’s hard to imagine that it [the issue of encryption] wouldn’t come up and this is a particularly thorny element of that discussion [on countering extremism on the internet], but it’s important nonetheless," Earnest said on Friday when asked whether such a topic would be discussed during the meeting.

On Friday, senior Obama administration officials including the president’s counterterrorism advisor Lisa Monaco, US Attorney General Loretta Lynch and Homeland Security Secretary Jeh Johnson headed to Silicon Valley to meet with executives from America’s top technology companies to discuss how to "find additional ways to work together to make it even harder for terrorists or criminals to find refuge in cyberspace," Earnest said.

"Our goal here is to prevent any sort of extremist, any sort of terrorist whether foreign or domestic from using technology to carry out an act of violence against innocent Americans and we’re very interested in countering that from whatever source it emanates," Earnest explained.