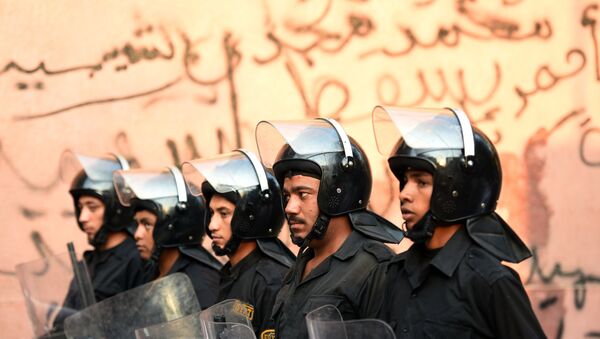 Egypt’s Interior Ministry has launched a nation-wide check of all hotels in the country to ensure that their security measures are up to date following the attack on a hotel in the resort city of Hurghada, local media reports.

CAIRO (Sputnik) – On Friday, unidentified gunmen attacked the Bella Vista Hotel in the Egyptian resort city of Hurghada on the Red Sea coast. According to the country’s authorities, three foreign tourists – two Austrians and one Swede – received minor injuries during the attack.

​Egypt’s Tourism Ministry announced that Egypt is ready to cover the costs of medical treatment for those injured during the attack on the Hurghada hotel.

The attackers penetrated the Hurghada hotel through its restaurant, which had a street entrance, and threatened tourists with a cold weapon. One of the attackers had a signal gun. Egyptian security forces managed to neutralize the attackers. One of them was killed, while the other was injured.