US to Participate in Quadrilateral Talks on Afghan Peace Process – DOS 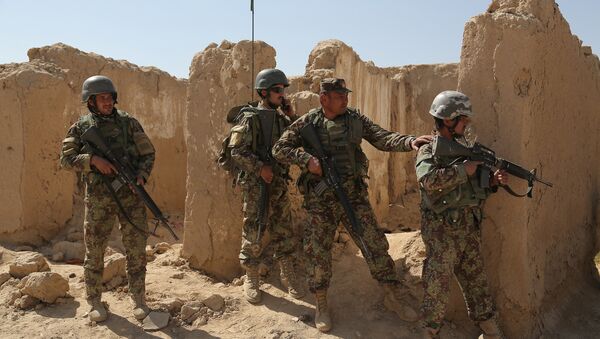 The United States will send a delegation to Pakistan to take part in multilateral talks on the Afghanistan reconciliation process, US State Department spokesperson John Kirby told reporters.

WASHINGTON (Sputnik) — In July, Islamabad hosted the first round of peace talks between the Afghan government and the Taliban insurgents, which was followed by a number of reconciliation meetings, but stalled later.

"We do plan to participate," Kirby stated on Friday. "It will be an opportunity to further our partnership with Afghanistan, Pakistan and China in support of Afghan-led, Afghan-owned reconciliation."

The next round of negotiations is scheduled for January 11. Kirby noted, however, that the State Department is yet to decide who will represent the United States during the talks. He underscored that the Taliban will not participate in the meeting.

The Taliban particularly boosted its operations in Afghanistan after NATO ended its military mission in late 2014 and launched a non-combat operation instead.