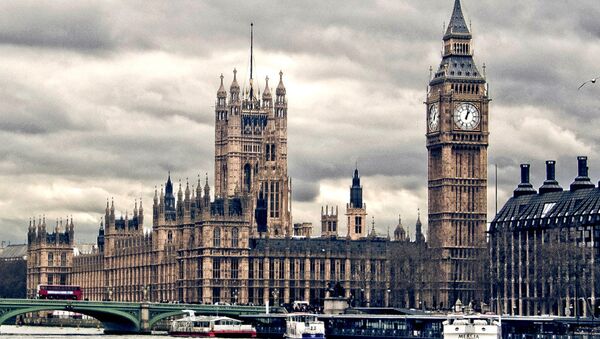 UK Foreign and Commonwealth Office summoned North Korean ambassador to stress "in the strongest terms" London’s condemnation of their nuclear test, according to a press release.

"I summoned North Korea’s Ambassador today to stress in the strongest terms the UK’s condemnation of their nuclear test. This is a clear violation of multiple UN Security Council Resolutions, and the United Kingdom supports the resolve of the UN to implement further significant measures against the regime," the press release quotes Swire as saying.

On Wednesday, North Korea claimed it had successfully detonated a hydrogen bomb. Based on seismic data, many analysts speculated that the weapon was a boosted-fission bomb, in which a radioactive form of hydrogen is placed in the core of an atomic bomb.