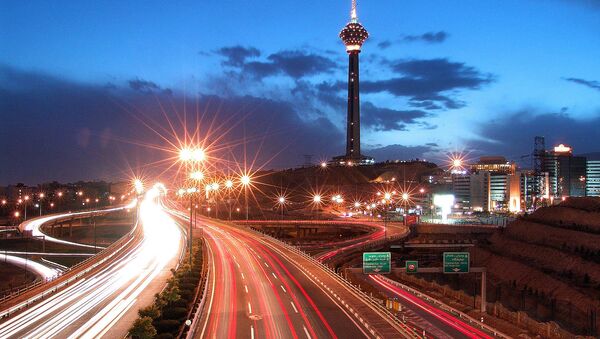 MOSCOW (Sputnik) — Earlier in the day, Tehran accused Saudi Arabia of carrying out an airstrike on its embassy, which injured several guards.

"Regretfully in the air strike made by Saudi fighters a missile was hit near Iran's embassy in Sana' in which one of the security guards sustained serious injuries," Hossein Amir Abdollahian said, as quoted by the IRNA news agency.

The official added that the issue was on the agenda and the report would be submitted to the UN in detail shortly.

Tehran Accuses Saudi Arabia of Airstrike on Iran's Embassy in Yemen
On January 2, Riyadh announced the execution of prominent Shiite cleric Sheikh Nimr al-Nimr, inciting a response in Iran, where the Saudi diplomatic missions were stormed by protesters.

On Monday, Saudi Arabia formally severed diplomatic ties with Iran, and was joined by Bahrain, Sudan and Djibouti, while the United Arab Emirates downgraded its diplomatic relations with Iran and Kuwait recalled its ambassador.

Since 2014, Yemen has been in a state of military conflict, between the government headed by Abd Rabbuh Mansur Hadi and Houthi rebels. In late March, a Saudi-led international coalition started carrying out airstrikes against Houthi positions at Hadi’s request.