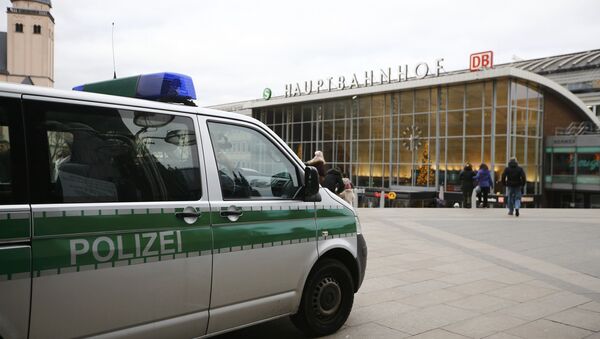 "[A sentence of a year or more in jail] is basically for sexual offenses absolutely possible. Deportations would be quite conceivable," Maas told the Funke media group in an interview.

On Wednesday, Interior Minister of North-Rhine Westphalia Ralf Jaeger said police had identified the first three suspects after a number of sexual assaults on women near the Cologne Central Station on New Year's Eve.