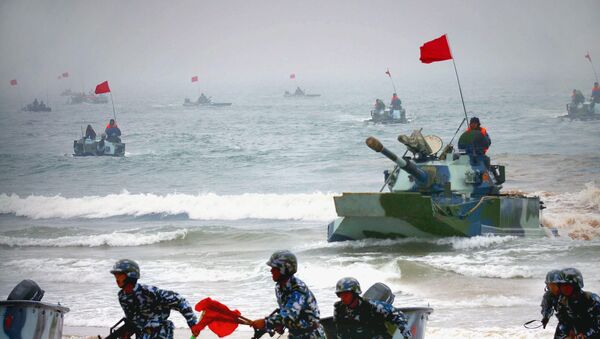 Russia and China have achieved remarkable success in their efforts to develop advanced navies, which presents a challenge to America's naval supremacy at a time when the US Navy is trying to adapt to the changing security environment, US Chief of Naval Operations Admiral John Richardson said.

"For the first time in 25 years, the United States is facing a return to great power competition. Russia and China both have advanced their military capabilities to act as global powers," he stated in a report, titled "A Design for Maintaining Maritime Superiority."

Both countries possess a "growing arsenal of high-end warfighting capabilities," designed to exploit the US Navy's "vulnerabilities" and "to leverage the maritime, technological and information systems," the document noted. 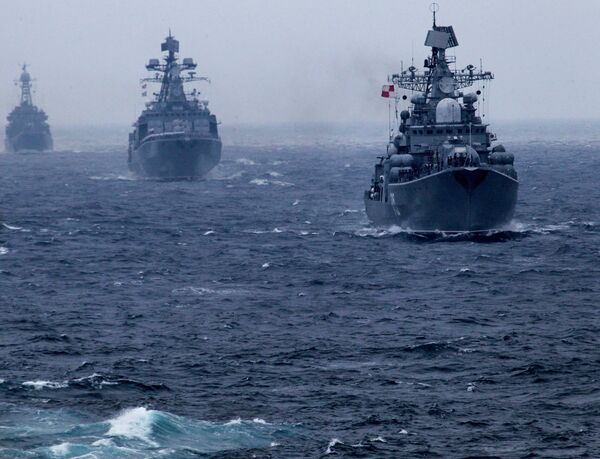 In addition, Russia and China "continue to develop and field information-enabled weapons, both kinetic and non-kinetic, with increasing range, precision and destructive capacity."

"The Russian Navy is operating with a frequency and in areas not seen for almost two decades, and the Chinese PLA(N) is extending its reach around the world," the report added.

Timeline of Major Events Leading to N Korea’s First Ever H-Bomb Test
The document, released on Tuesday, also mentioned other players, who are trying to acquire "advanced technology, including military technologies that were once the exclusive province of great powers." Richardson listed North Korea, Iran's "advanced missiles, proxy forces and other conventional capabilities," as well as international terrorist organizations as a threat to the US.

"Coupled with a continued dedication to furthering its nuclear weapons and missile programs, North Korea's provocative actions continue to threaten security in North Asia and beyond," the document stated.

Incidentally, on Wednesday, Pyongyang announced that North Korea successfully tested a hydrogen bomb. Russia condemned the move as a violation of international law and urged all stakeholders to look for a diplomatic solution to the issue.