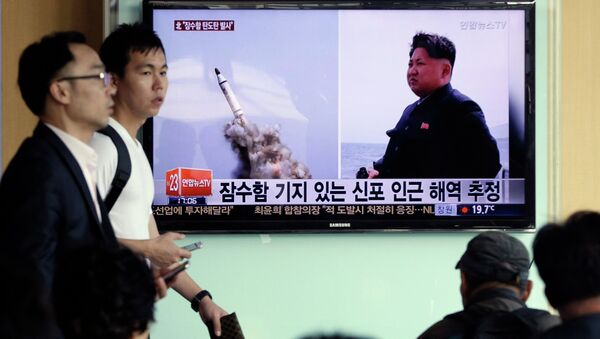 BEIJING (Sputnik) — Earlier in the day, South Korean media reported an earthquake near the North Korean nuclear facility. Seoul suspects that Pyongyang has performed a nuclear bomb test. Later, North Korea confirmed that it had indeed tested a hydrogen bomb, which it said was a success.

"Today North Korea has announced a nuclear test. The Chinese government firmly opposes it. The prevention of nuclear proliferation and the provision of peace and stability in Northeastern Asia — this is China's position," Hua said.

She added that Beijing called on Pyongyang to act in accordance with its obligations in the area of nuclear non-proliferation.