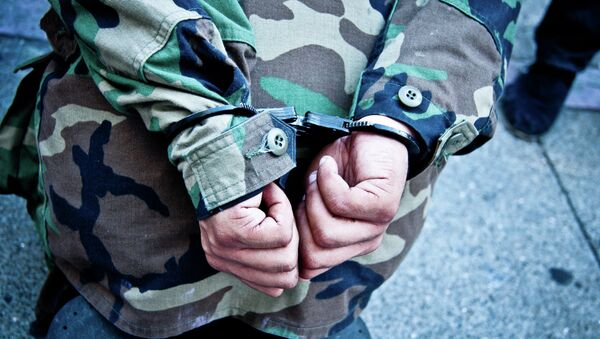 Iran Crushes Terrorist Cell Recruiting for ISIL
According to the ministry, the group's members were involved in a number of deadly terrorist attacks, in particular, the bombing of a police bus on Sitra Island in July 2015, which left two policemen killed and six wounded.

The police concluded the cell was led by brothers Ali Fakhrawi and Mohamed Fakhrawi, one of whom visited Iran in 2011, where he received material and logistic aid for conducting terrorist attacks.

The terrorist cell was disclosed days after Bahrain, as well as Saudi Arabia, cut off diplomatic relations with Iran over attacks on Saudi diplomatic missions in Iran, which were triggered by the execution of prominent Shia cleric Nimr al-Nimr by Riyadh.