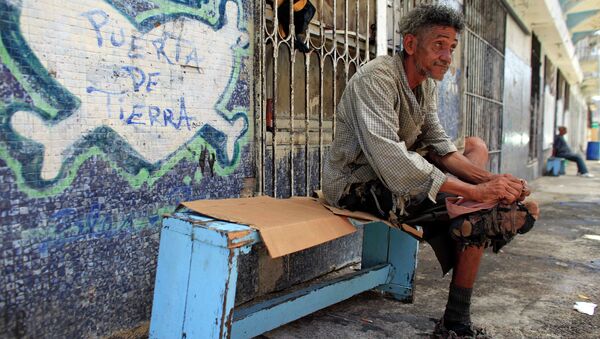 The government of Puerto Rico is trying to do everything possible to ready itself for potential lawsuits by creditors following its defaulting on its debt obligations, Governor Alejandro Garcia Padilla said on Monday.

"Our Department of Justice is trying to anticipate any lawsuit we will have, but to be 100 percent prepared will be very hard," Padilla said in an interview with CNBC.

Padilla argued the expected litigation could be very costly for the Commonwealth of Puerto Rico.

"Every dollar used to pay lawyers will be a dollar that I will not have available to pay creditors."

Padilla asked again the US Congress to provide Puerto Rico "the tools" to solve the current economic crisis.

President Barack Obama has established an interagency task force on Puerto Rico to leverage available US federal assistance to help the Commonwealth, but the White House has stated it does not envision offering Puerto Rico a bailout.