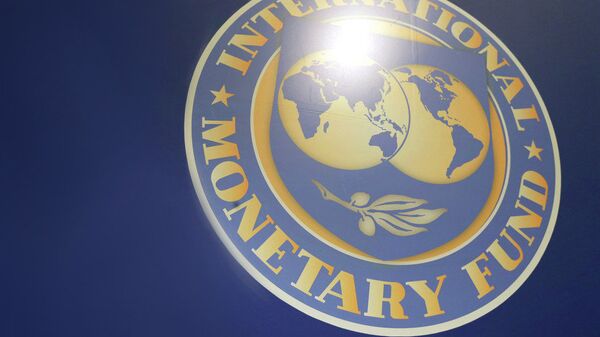 According to an IMF press release, International Monetary Fund Managing Director Christine Lagarde will travel to Nigeria and Cameroon on January 4-9.

“I look forward to productive meetings with [Nigeria’s] President [Muhammadu] Buhari and his colleagues as they address important economic challenges, most importantly the impact of low oil prices,” Lagarde said in the press release.

The IMF added that Lagarde will also meet with Nigerian business leaders and members of the country’s civil society in an effort to strengthen the partnership with the sub-Saharan Africa’s largest economy.

In Cameroon, Lagarde will hold a meeting with President Paul Biya, along with members of the country’s economic team and private sector executives.

In addition, the IMF managing director will deliver a speech on January 8 to the Finance Ministers from the six member countries of the Economic and Monetary Community of Central Africa (CEMAC).

“The country [Cameroon] and the entire CEMAC region are confronted with the twin shocks of the oil-price slump and a surge in disruptions related to security,” Lagarde stated.

Oil prices fell by 34 percent in 2015, mostly because of prolonged global oversupply. Brent crude reached an 11-year low in December 2015.