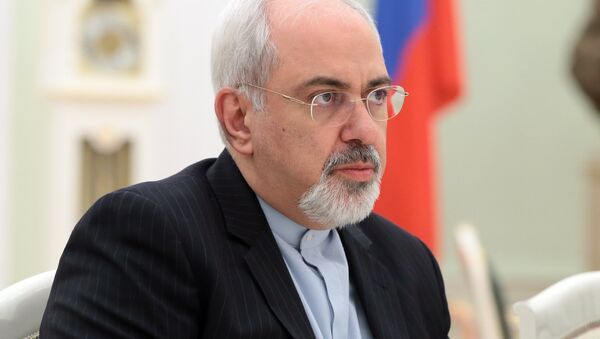 "During the long conversation, HRVP Mogherini was informed of the incident at the Saudi embassy and of the steps taken by the Iranian authorities to defuse the tensions and protect the Saudi diplomats," the European External Action Service (EEAS) said following the phone talks between the officials.

Sheikh al-Nimr was among 47 people convicted of terrorism whose execution was announced by the Saudi Interior Ministry on Saturday. He was sentenced to death on charges of inciting hatred and disobedience to the Saudi king in 2014.