Over 600 People Detained in France on New Year's Day 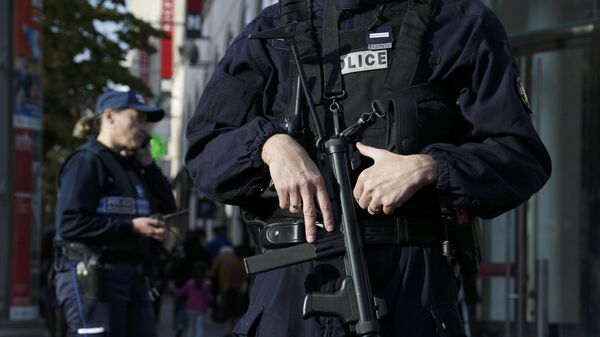 France Urges to Arrest Property of Terrorists, Accomplices
MOSCOW (Sputnik) – At least 368 of the detainees were taken to custody, Cazeneuve said in a statement posted on the ministry’s website.

France’s terror alert level has been raised to its highest after Islamist militants killed 130 people in a series of near-simultaneous attacks on several public venues on November 13.

Authorities in Paris were forced to cut the program for a New Year's Eve light show and cancel fireworks on the Champs Elysees.