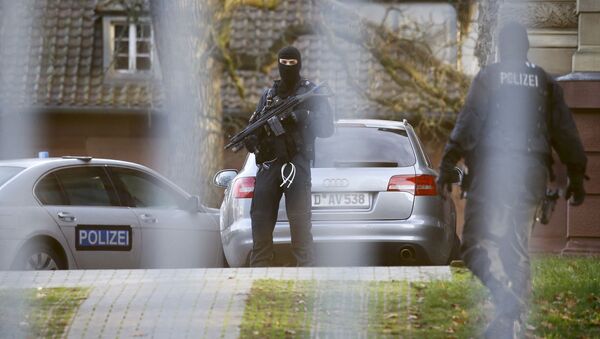 German police are searching for seven individuals suspected of having plotted to blow themselves up during New Year celebrations at two train stations in Munich, local media reported Friday.

According to the Munich police president, Hubertus Andra, as cited by the newspaper, Iraqi and Syrian nationals with alleged links to the Daesh, also known as ISIL/The Islamic State jihadist group, outlawed in Russia, are currently being hunted for.

Some 500 officers have been reportedly deployed to search for the terror suspects.