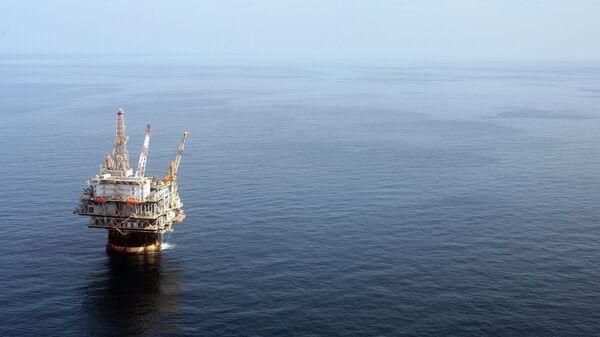 © AP Photo / Mary Altaffer, file
Subscribe
International
India
Africa
The number of oil rigs in the United States fell by nearly two-thirds since the beginning of 2015, according to data compiled by US-based oil services company Baker Hughes published on Friday.

US Oil Rig Count Increases for Fifth Straight Week
WASHINGTON (Sputnik) — The US oil rig count stood at 1,482 in January and ended the year at 538, a reduction of 63 percent.

The oil rig count plummeted by 58 percent in the first half of the year before experiencing six weeks of modest growth, reaching 675 in August, only to fall to its lowest point of 524 in mid-December.

Low oil prices forced companies to refrain from investing in new projects, while attempting to get the most out of existing wells.