Santas From Around the World You've Never Heard About 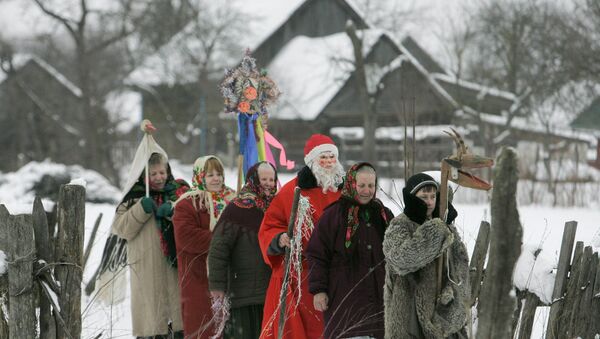 © Sputnik / Andrei Aleksandrov
/
Go to the photo bank
Subscribe
Everyone knows about Santa Claus, that joyous white-bearded old man who visits the homes of children bringing them presents every year. But there are many other Christmas characters from around the world who are similar to Santa Claus and we bet you didn’t know about them.

Russian children love Ded Moroz, because he visits them every year on New Year's Eve and brings presents. Ded Moroz is accompanied by Snegurochka, his granddaughter, who helps him to deliver presents to children. Ded Moroz wears a long fur coat, a fur hat and valenki on his feet. The old man lives in the town of Veliky Ustyug, Vologda Oblast from where he travels across the entire country visiting every child in every single town.

Although the Chinese don't celebrate the New Year with the rest of the world, they do have their own version of Santa Claus and his name is Sheng Dan Lao Ren. Similar to Santa, his Chinese colleague wears red pants and a coat, but instead of the sledge with reindeer, Sheng Dan Lao Ren uses a donkey. Although riding a donkey, Sheng can't be taken lightly and one should never try to rob him, as the Chinese Santa also happens to be the master of aikido and wushu. 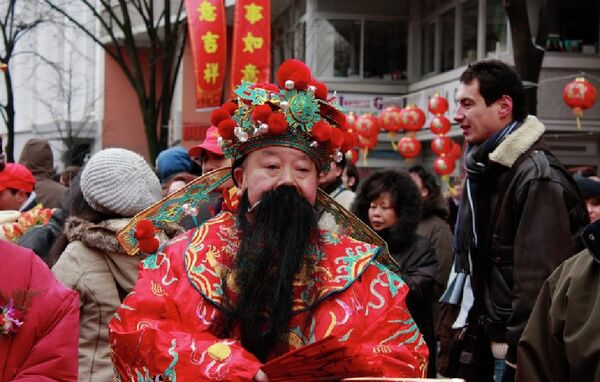 Instead of Christmas, Turkey and other Turkic nations celebrate Hidirellez on May 6. The holiday celebrates the arrival of spring and the New Year across the Turkic world. On the eve of Hidirellez, people clean up their houses, because the Turkish Santa, Hizir Ilyas, never visits filthy houses. Another important thing to remember on the night of Hidirellez is to leave your wallets, caskets, boxes and even pots with food open, because then people will have more chances to receive blessings and wealth from Hiriz Ilyas.

Belarusians have their own folk Santa character, Zyuzya Poozersky. This older, bearded man lives in the forest and sends cold snaps, blizzards and other winter misfortunes to people. But even Zyuzya, as anti-social as he is, comes to villages to celebrate the holiday season with people and warn them about upcoming cold weather. According to Belarusian folklore, when you hear trees cracking from cold during winters, it's Zyuzua banging on trees trying to have some fun.

Yamal Iri, the Grandfather of the Russian North

Yamalo-Nenets Autonomous Okrug, one of Russia's northernmost districts, has its own Santa as well and his name is Yamal Iri. According to local Nenet legends, Yamal Iri was left out by Gods living in other worlds, so he could make people living in this world happier during the long winter months. Yamal Iri lives above the Arctic Circle near the city of Salekhard and likes to ride his reindeer sledge. But as times are changing, sometimes Yamal Iri opts to ride a snowmobile. The Grandfather of the Russian North also has a magic drum which saves people from bad thoughts, fears and gives them enough strength and good intentions to endure the long winter months. 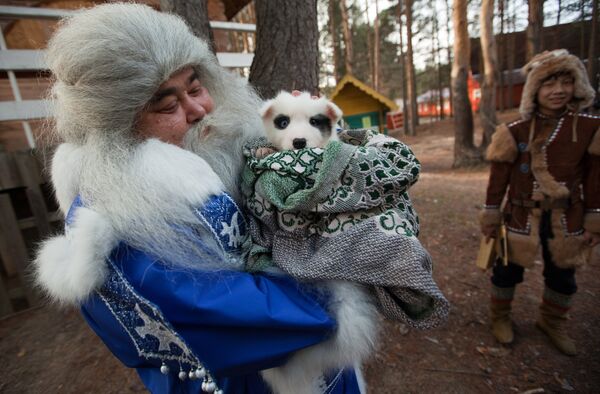 Unlike his Western colleague Santa, Shigatsu-San wears a long blue kimono and doesn't give presents to children. However Japanese children still wait for the arrival of Shigatsu-San, because as soon as he arrives their parents give them presents. People prepare for the celebration of the New Year by making tiny gates out of bamboo sticks and pine branches to bring themselves good luck and happiness in the coming year.