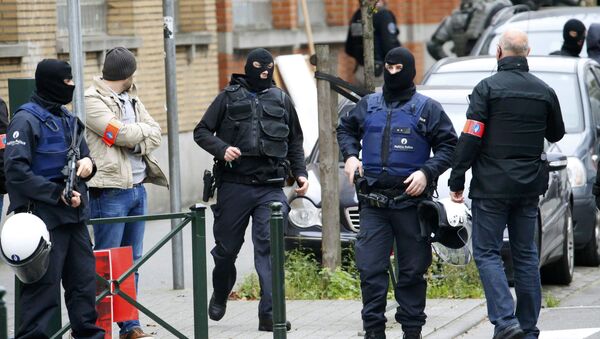 BRUSSELS (Sputnik) — The man, a 22-year old Belgian citizen, was arrested on Wednesday in the Brussels district of Molenbeek, which has a very ethnically diverse population.

On November 13, extremists carried out a series of coordinated attacks at various locations in the French capital, killing 130 people and injuring over 350 others.

Daesh (Islamic State) claimed responsibility for the attacks. The organization is outlawed in many countries, including Russia. A number of terrorists allegedly responsible for the attacks traveled to Paris from Belgium, according to police. A key suspect in the attacks, Salah Abdelsalam, had also lived in Molenbeek.