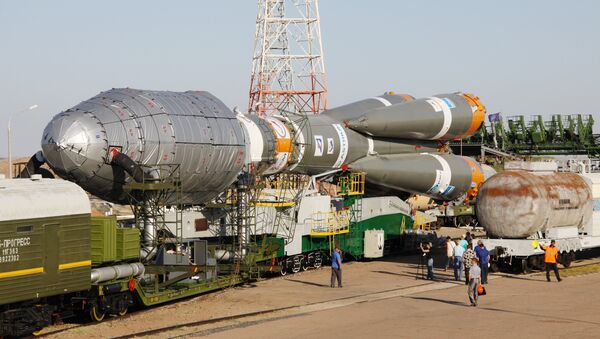 The flight test commission has also decided to complete testing the Fregat booster produced by the Lavochkin Research and Production Association. Both the Fregat booster and the Soyuz rockets will be transferred to the defense ministry and Roscosmos for operation, the release added.

The Soyuz-2 rockets were developed starting from 2006. The 1a variant includes a digital control system in place of its analog predecessor, as well as an improved booster and fuel injection systems. It was first tested in 2011 at the Guiana Space Center.