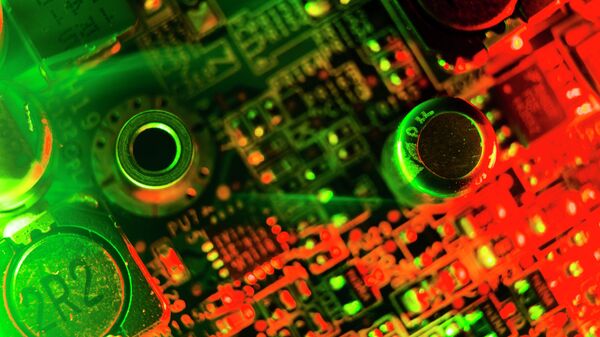 The head of the Israeli missile defense program, Yair Ramati, has been fired on Sunday for committing “severe information security violations,” the country's Defense Ministry said.

According to the ministry's statement, cited by the local The Times of Israel newspaper, the case of Ramati, who was responsible for the development of key Israeli defense projects, such as Iron Dome, David’s Sling and Arrow, "will be handled by the relevant authorities."

The newspaper indicated storing classified documents on the personal computer as a possible reason for Ramati's dismissal.

Ramati has worked on projects related to the Israeli missile defense since 1981.