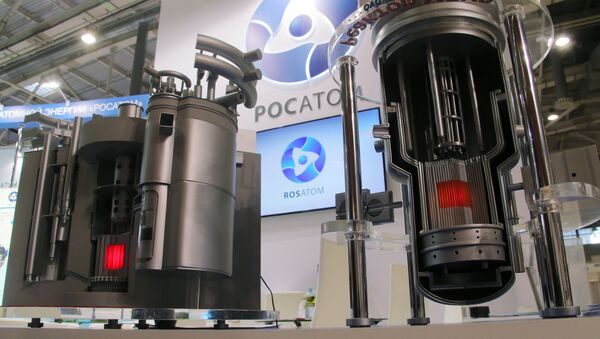 Russia and Bangladesh have signed a contract on the joint construction of the first Bangladeshi nuclear power plant, a spokesperson for the Russian state nuclear corporation Rosatom said on Wednesday.

"The signing of the contract took place during the visit of Rosatom Director General Sergey Kiriyenko to Bangladesh," the spokesperson told RIA Novosti.

An initial proposal to construct a NPP at Rooppur was first discussed with the Soviet Union at the turn of the 1960s, but no agreement was reached.

In 2009, Bangladesh resumed talks on the matter with the Russian government, and as a result, the sides reached an intergovernmental agreement on the issue in 2011. Rosatom agreed to start construction in 2013, but it was suspended as Bangladeshi scientists and activists raised concern over the safety and economic viability of the plant.