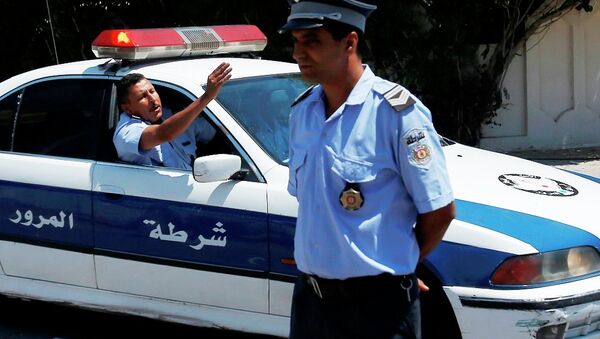 The Tunisian authorities are enhancing security measures ahead of New Year celebrations, due to the high tourism activity during this period, Tunisian Interior Ministry spokesman Walid Lougini told Sputnik Wednesday.

On November 24, a suicide bomber blew up a bus carrying elite presidential guards in Tunis, killing at least 13 people and injuring 20. Daesh militant group, which is outlawed in Russia, claimed responsibility for the attack.

"We have raised the level of security services' readiness and worked out a plan to protect all the tourist spots, as well as places where Tunisians are gathering during the New Year's holidays… We have enhanced inspections and highway control; operations, preventing terrorist attacks, are being conducted," Walid Lougini said.

According to Lougini, the introduction of the state of emergency and a curfew has allowed the authorities to successfully track down potential terrorists.

"We have succeeded in preventing 15 planned attacks and liquidating 1300 terrorist cells in 2015," Lougini said, noting that the security services are closely monitor anyone who has returned from conflict zones in Syria and Libya.

According to the ministry's spokesman, great attention is being paid to securing the country's borders. The country's border with Algeria is being monitored in full coordination with the Algerian side, however, on the Libyan border the situation is more complicated. As Lougini noted, due to the intra-Libyan conflict, the Tunisian authorities have had to assume full responsibility for securing the border themselves.