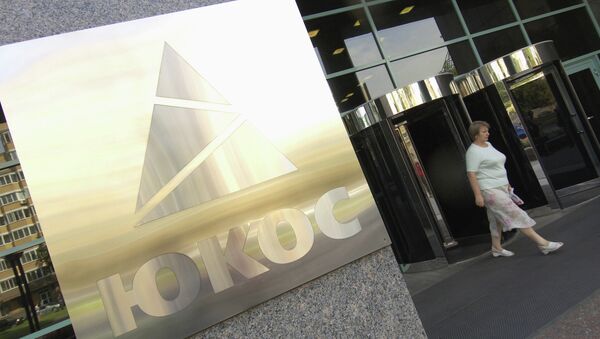 Moscow is taking further legal action after a Paris court turned down Russia's request to halt the seizure of Russian assets in France last week, which was carried out by former Yukos shareholders.

"Of course, let's put it this way, legal actions aimed at protecting the interests of Russia are being taken," Peskov told reporters.

Yukos, which used to be controlled by former Russian oligarch Mikhail Khodorkovsky, was declared bankrupt by Moscow's Court of Arbitration in 2006. State-run Rosneft subsequently purchased about 80 percent of the company's assets.

Former Yukos managers claim that Russian authorities illegally forced the company out of business in order to obtain its assets. An international arbitration court ruled in 2014 that Russia must pay $50 billion in damages for expropriating the Yukos assets. In June, France and Belgium froze Russian government assets, including bank accounts.

Russian Justice Minister Alexander Konovalov said earlier in December that Russia had appealed the Hague court's decision in the Yukos case in as many as eight counties.