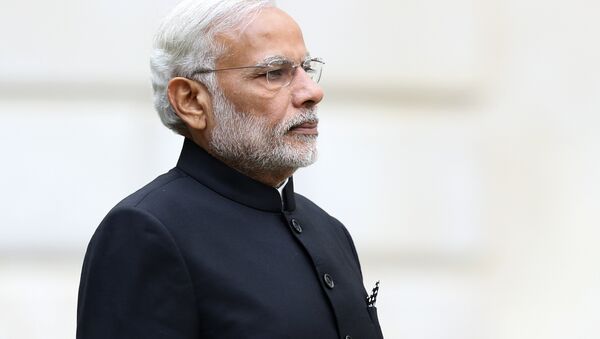 India is interested in deepening its energy cooperation with Russia during the annual summit to be held on December 24, Subrahmanyam Jaishankar, India’s Foreign Secretary, said Tuesday.

NEW DELHI (Sputnik) — India’s Prime Minister Narendra Modi will visit Russia on December 23-24 to address the participants of the summit alongside the Russian leadership.

“Russia has been a very major military and strategic partner for India so there will be a lot of discussions on that. Similarly, on the energy and natural resources side – oil and even cowl to some extent is an area where we have a lot interest in working with Russians,” Jaishankar said at a briefing.

Commenting on the nuclear cooperation between the two countries he reminded that the sides remained committed to building 12 nuclear power plants in India with the first one — Kudankulam plant situated in India's southern Tamil Nadu state – already completed.