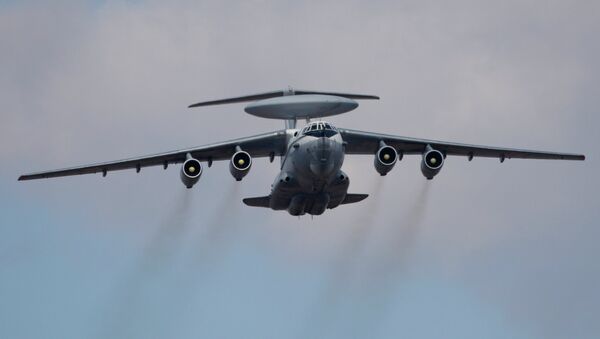 The capabilities of intelligence and warning systems will provide for the timely warning of an airspace attack, according to the head of Russia’s Aerospace General Staff.

“The capabilities of intelligence systems and warning systems of aerospace enemy attacks will provide for the timely warning of an aerospace attack with the goal of making a decision on responsive actions, including the use of strategic nuclear forces,” Lt.-Gen. Pavel Kurachenko said.