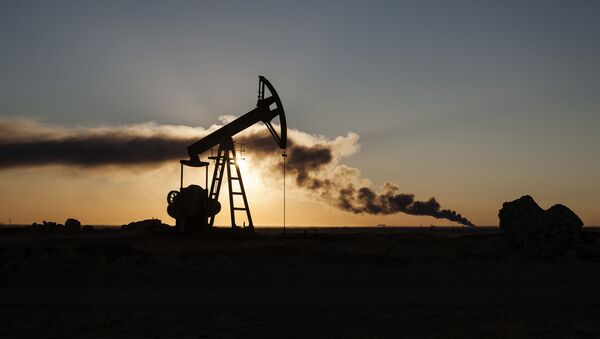 "In the meantime, the private sector and foreign investors are due to fund 100 billion dollars of the projects. The rest will be financed by local sources which will mainly be directed to upstream oil and gas projects," Saied Qavampur added, as reported by the Shana news agency.

As the lifting of international sanctions against Iran nears, with some United States sanctions possibly lifted in January, Iran is gearing up to boost its oil production to four million barrels per day, according to the country's petroleum minister, Bijan Zangeneh.

Iran is set to raise gas exports to 200 million cubic meters per day, supplying the fuel to Iraq, Pakistan and other neighboring countries, he added.

Iran's much anticipated reentry in to the world's energy markets became possible after Iran reached a deal on its nuclear program with the P5+1 group of international mediators on July 14. Iran agreed to ensure the peaceful nature of its nuclear program in exchange for the easing of the sanctions imposed against the country by the UN Security Council, the United States and Europe.