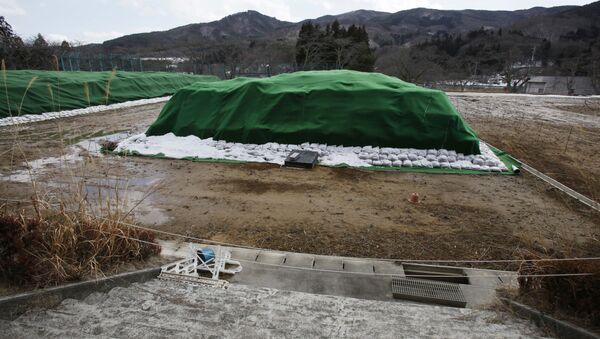 Japan will provide a list of suitable locations for a radioactive waste disposal facility by the end of 2016, the Japanese economy, trade and industry minister said as quoted by local media Friday.

It is planned that the proposed permanent storage facility will be constructed nearly 1,000 feet underground, where the nuclear waste will be kept until its radiation levels drop to levels deemed safe for humans and the environment.

The Japanese government said it was counting on local administrations to welcome the initiative in view of the new employment opportunities and other economic incentives it presents. The town of Toyo in the Koto prefecture was the only administration to give a green light to the proposal, which it subsequently withdrew.

An independent poll conducted by Kyodo revealed that 13 out of Japan's 47 prefectures oppose the construction of a nuclear waste disposal facility on their territory.

Japan’s nuclear safety regulations have been tightened in the wake of the powerful March 2011 earthquake that triggered a nuclear meltdown at the Fukushima power plant.