Russian Inspectors to Fly Over Canada Under Open Skies Treaty 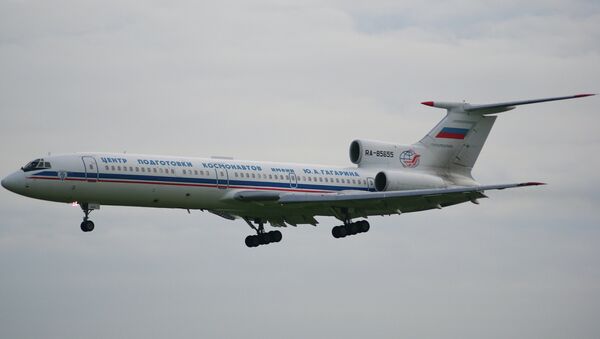 Russian inspectors will conduct an observation flight over the territory of Canada, under the Treaty on Open Skies, head of Russia's National Nuclear Risk Reduction Center Sergei Ryzhkov said. 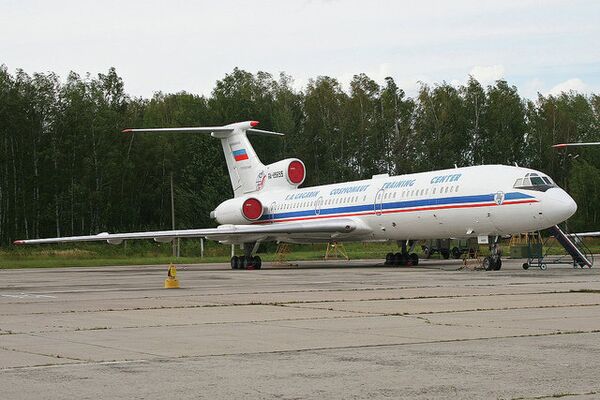 Russia to Hold Observation Flight Over US Under Open Skies Treaty
MOSCOW (Sputnik) — The flight will be carried out on December 18-23 using the Tupolev (Careless) Tu-154M aircraft, according to Ryzhkov.

"The observation flight is being carried out within the framework of the Treaty in order to promote greater openness and transparency in the military activities of the participating states, as well as to strengthen security through confidence building measures," Ryzhkov explained.

Canadian specialists on board the Tu-154M aircraft will be monitoring the use of equipment and Russian inspectors' adherence to the Treaty on Open Skies.

This is the 40th observation flight that Russian experts are carrying out under the treaty this year.

The Treaty on Open Skies, signed on March 24, 1992, in Helsinki, established a regime of unarmed aerial observation flights over the territories of its 34 member-states, which include the majority of NATO countries, Russia, Ukraine, Belarus, Georgia, Bosnia and Herzegovina, as well as Sweden and Finland.