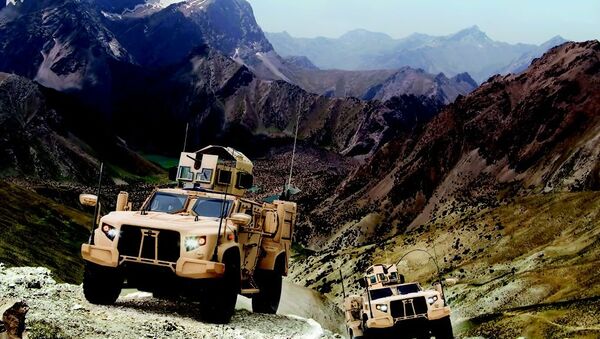 © Oshkosh Corp.
Subscribe
American defense giant Lockheed Martin on Wednesday filed a lawsuit against the Pentagon over its handling of a $6.75 billion contract awarded to Oshkosh Corp. for replacement of its Humvee fleet.

Lockheed filed a protest with the Government Accountability Office (GAO) in August after the Army awarded the first 17,000 of a projected 55,000 Joint Light Tactical Vehicle fleet manufacturing contract to Oshkosh. The GAO dismissed the protest, citing the defense firm’s decision to mount a challenge in court. 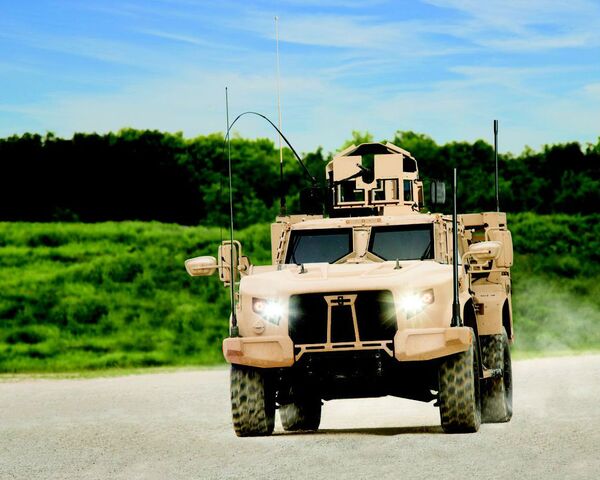 Oshkosh resumed work on the project on Tuesday, a day before the suit was filed in the Court of Federal Claims. It is unknown if Lockheed is seeking an injunction that would force Oshkosh to again cease work.

"We are hopeful that this latest protest filing will not be permitted to further delay the JLTV program and delivery of these vehicles to provide greater protection for our troops in future missions," an Oshkosh spokesperson was quoted as saying by the Wall Street Journal.

Lockheed is suing after new documents emerged during its GAO challenge of the Oshkosh award, according to defense industry sources familiar with the case.

"Many documents relating to how the award was made were withheld until late in the process," Loren Thompson, an analyst and consultant who has worked with Lockheed, told Defense News.

The GAO said Lockheed could have filed a second protest with the watchdog agency, rather than going to court.

Defense analyst Byron Callan told the Journal that the decision to take the matter to court may suggest that Lockheed has limited confidence in the GAO to overturn the original August award.

The relative lack of long-term military-equipment deals in recent years has made protests increasingly commonplace, though less than a fifth are upheld by the GAO, the Journal reported.